The proposed development in South Yarra, located near the Jam Factory is a five storey mixed use development, comprising one commercial tenancy over two levels and two dwellings, of which one is a loft apartment.

The existing dwelling at 42 Garden street was famous for being the stubborn little single house that was dwarfed by neighbouring buildings as it is nestled between two existing multi-storey developments. However through a creative design response to such a narrow site, this development will now become prominent in the area.

The form has been created through a series of stepped forms to allow light to propagate into lower levels due to the shear wall constraint of the neighbouring buildings. Due to being such a narrow site and with neighbouring buildings built, the core structure will be built from core filled blockwork and softened with timber highlights via wooden planter boxes and subtle overhanging greenery. 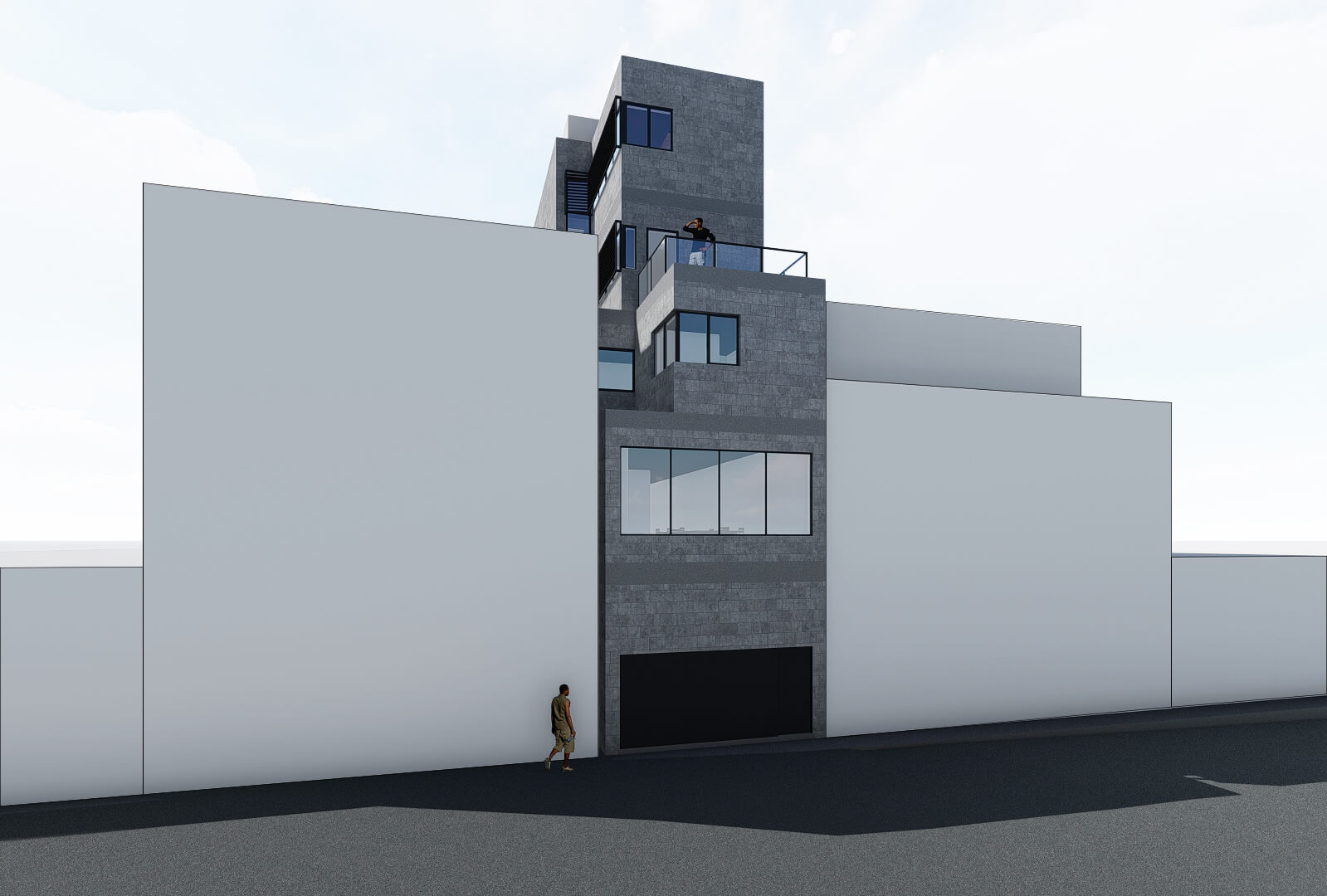 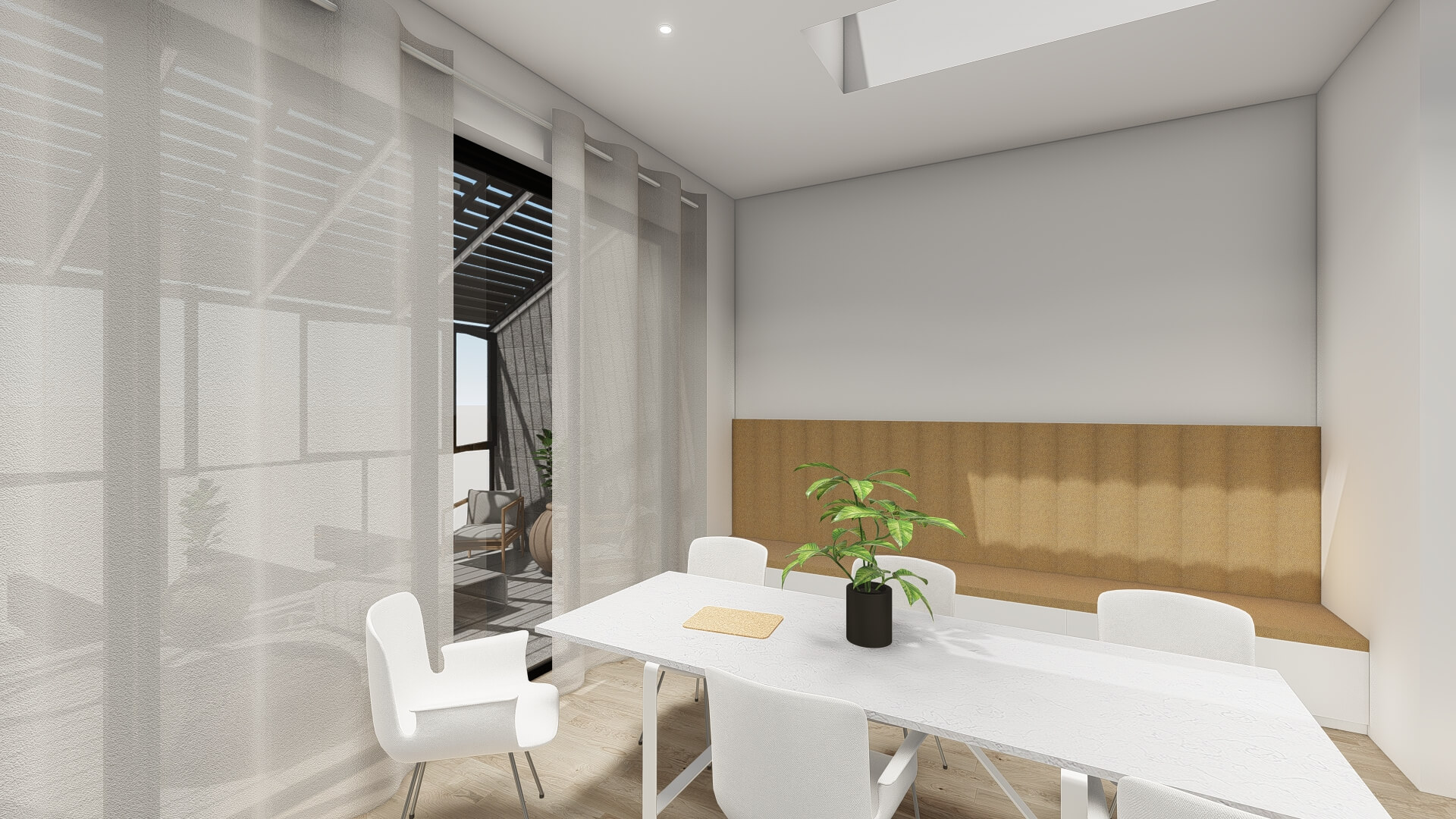 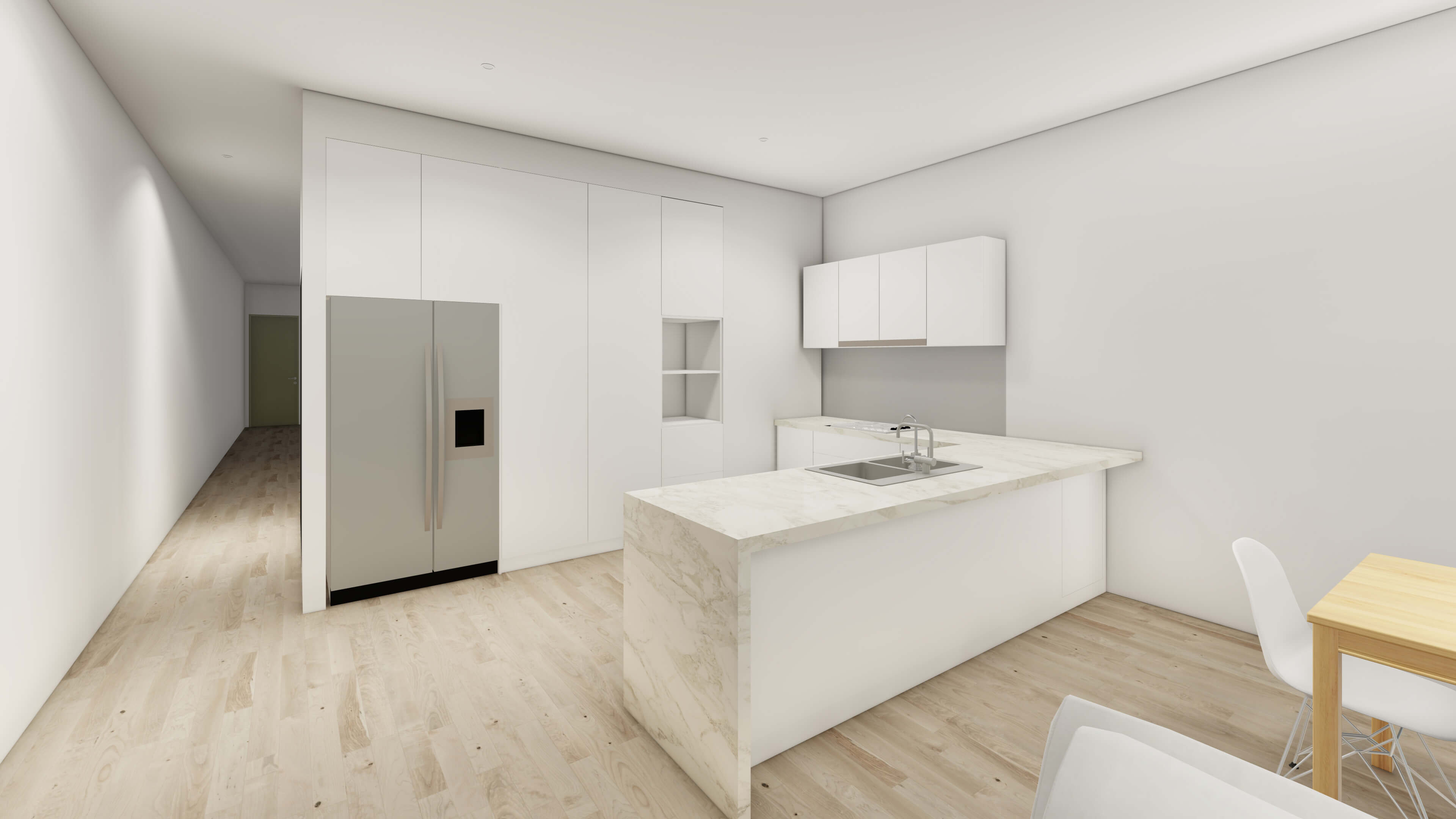 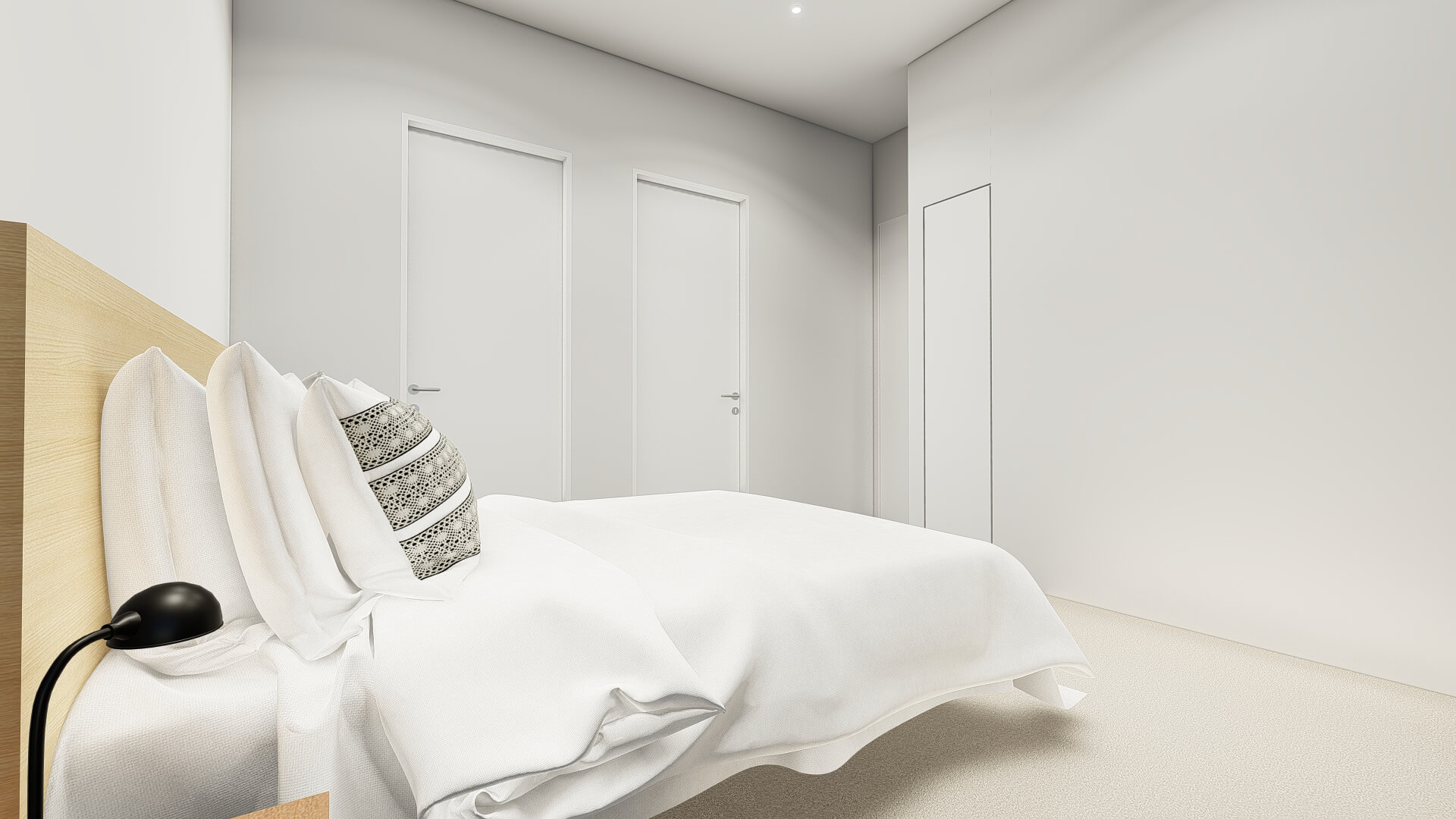 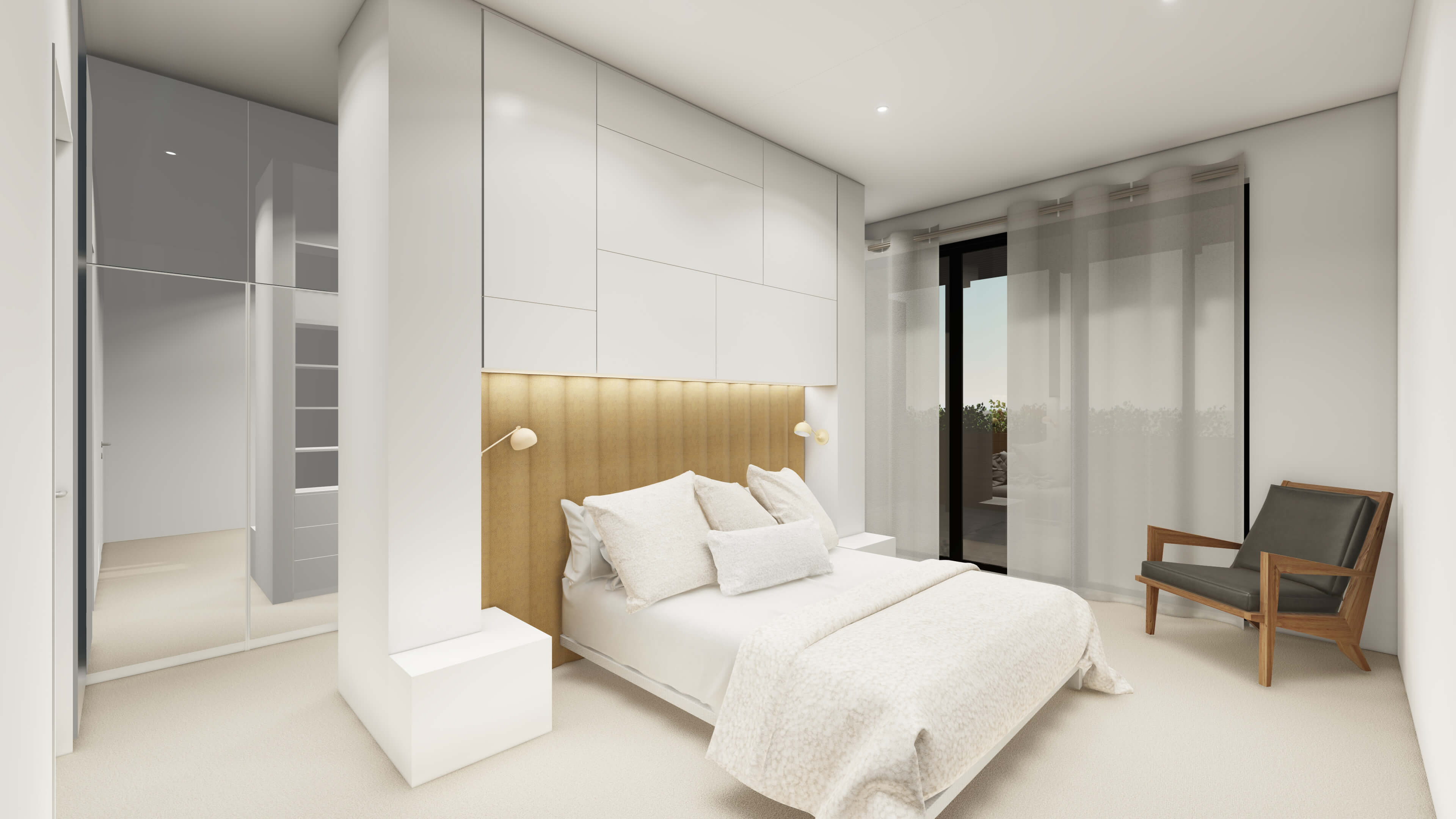 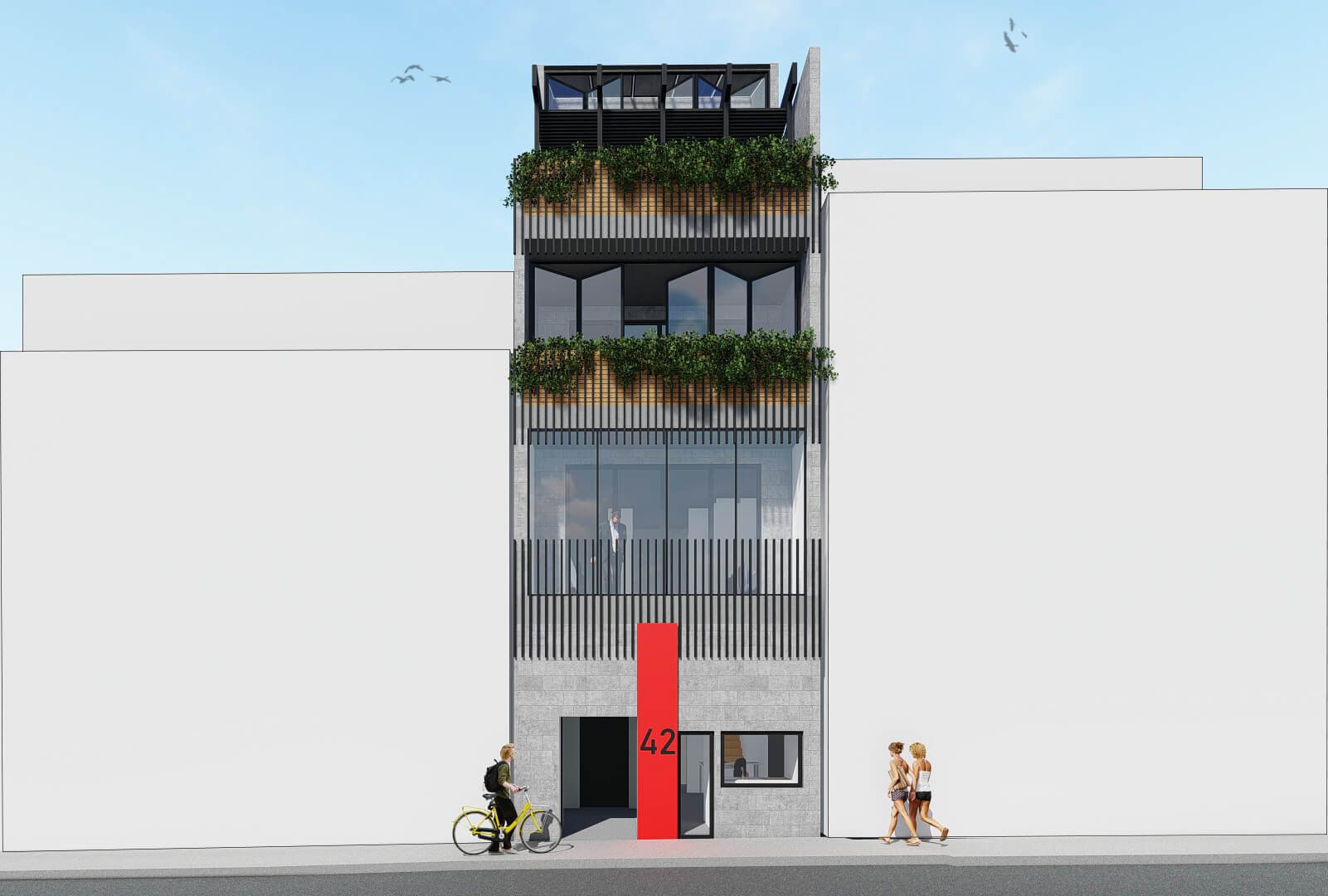 Would you like more information about working with our team of experienced qualified architects and builders?

Simply fill in your details, and let us know about your new project!